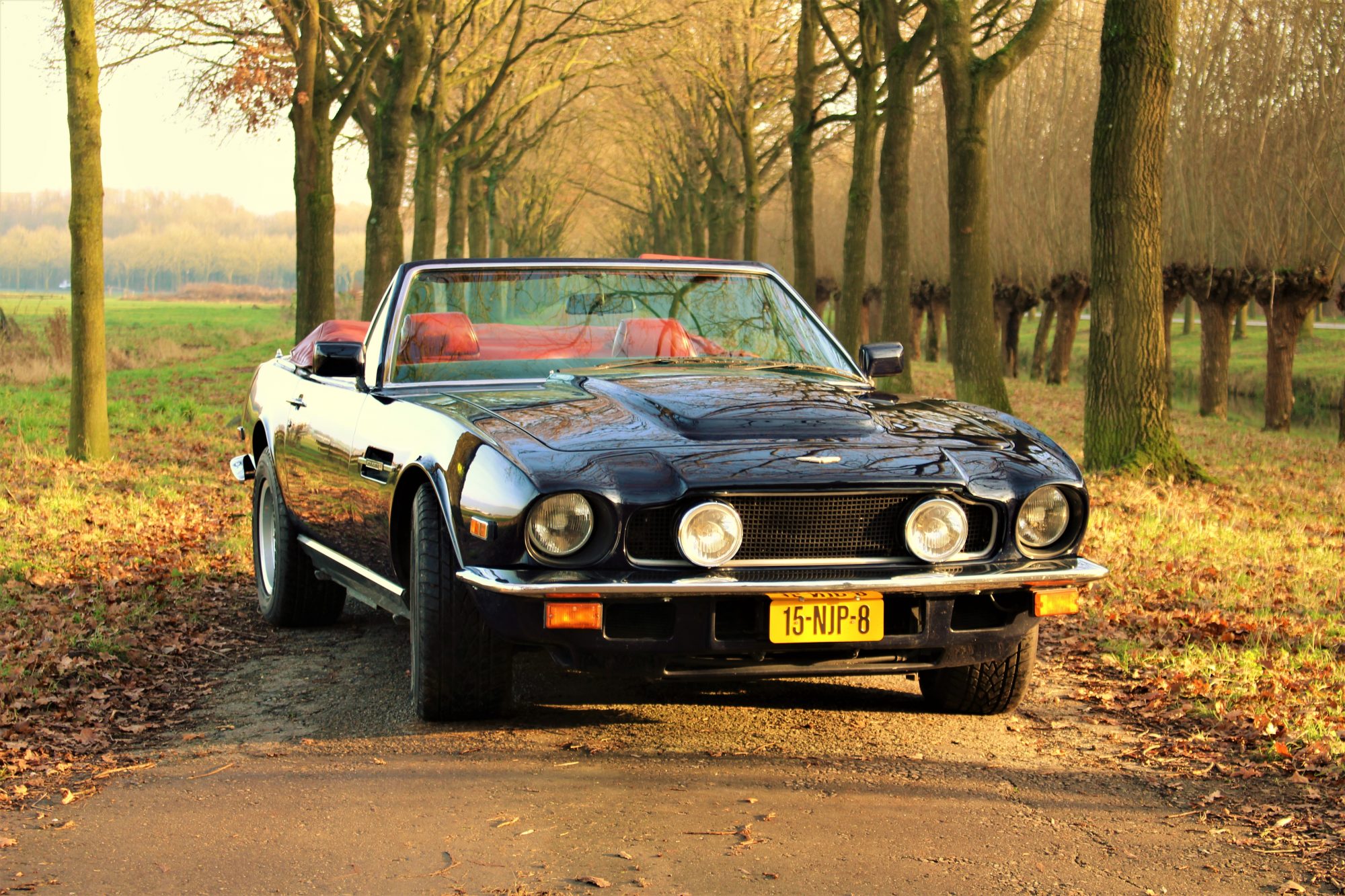 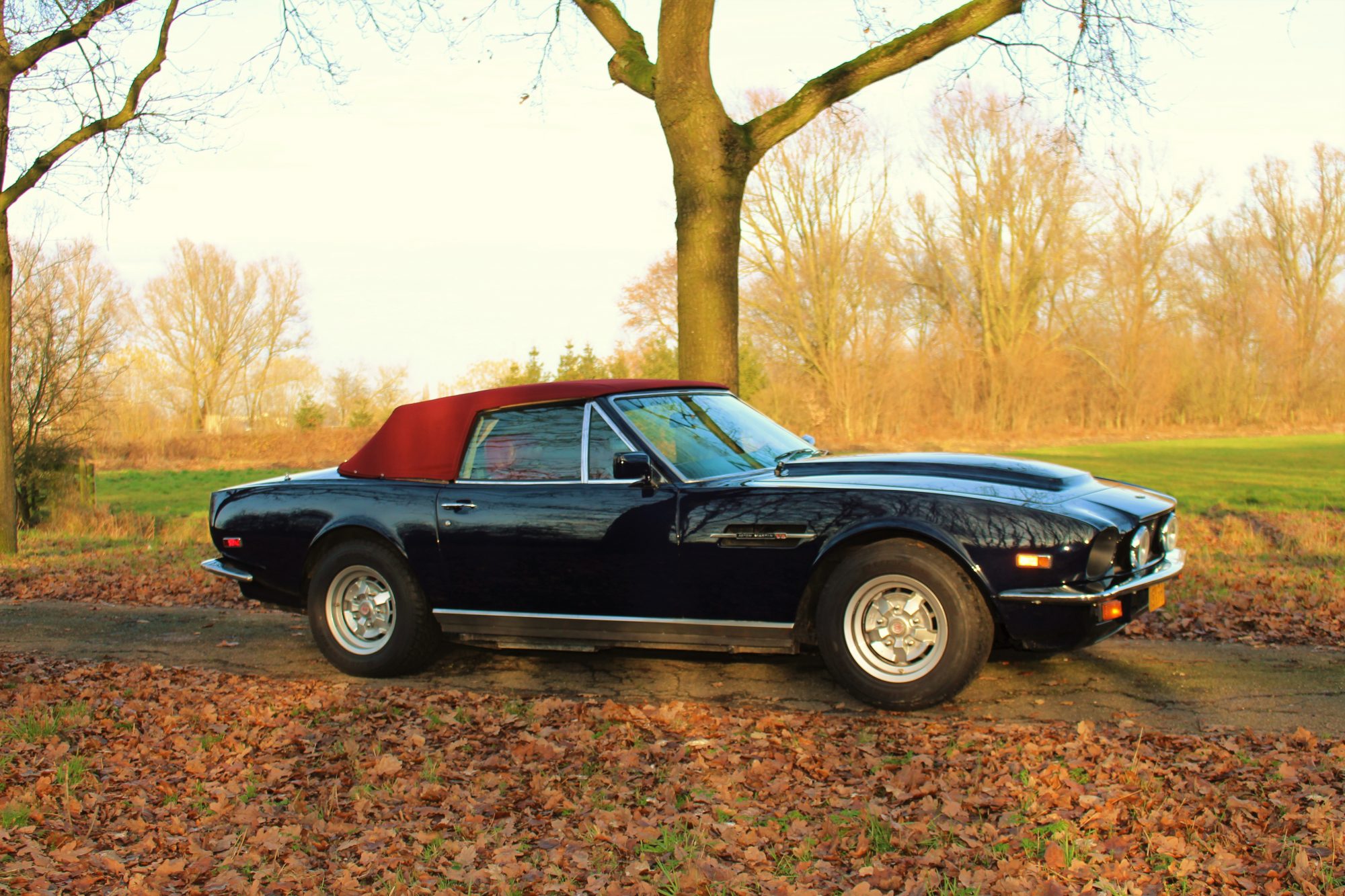 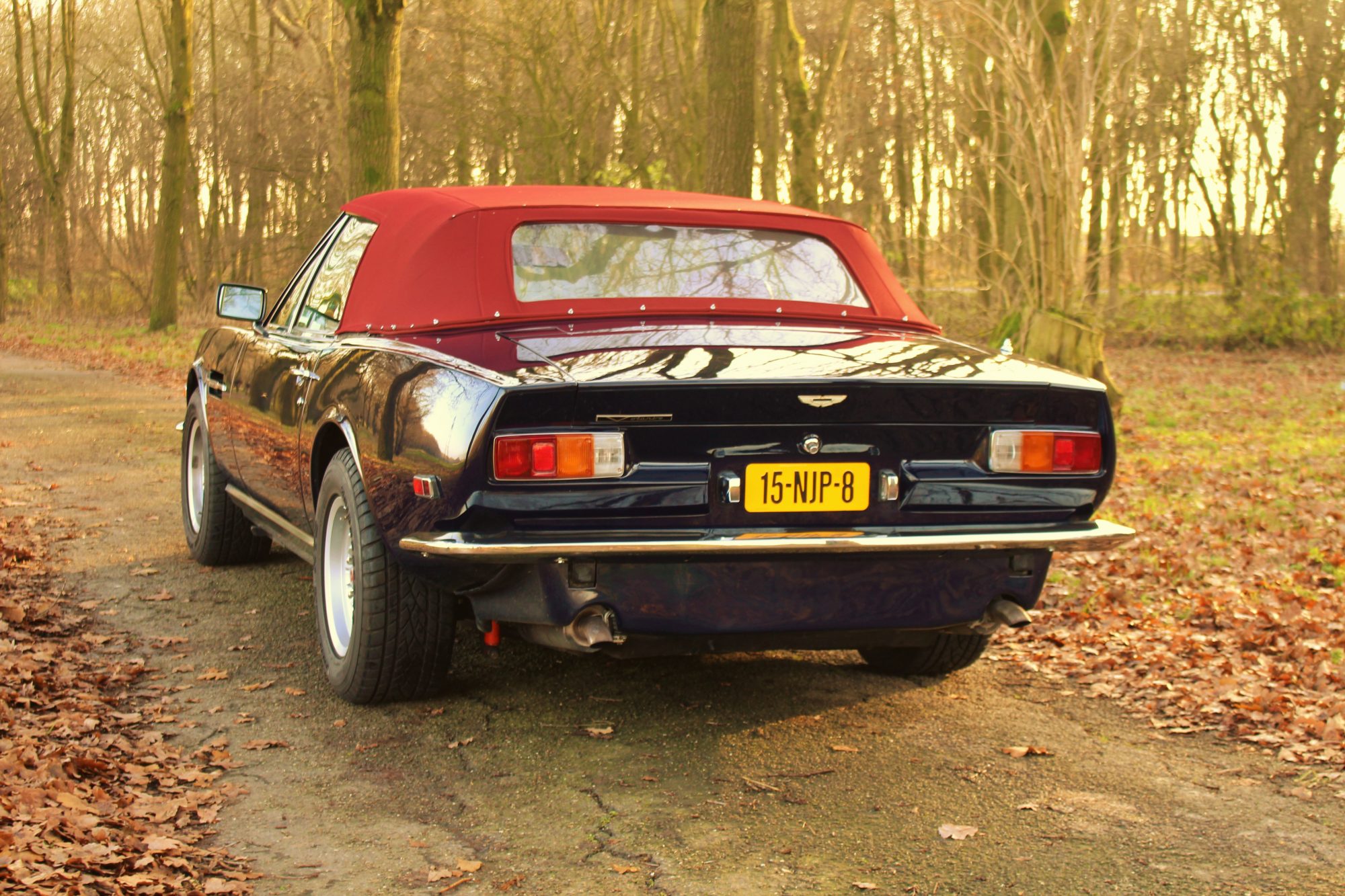 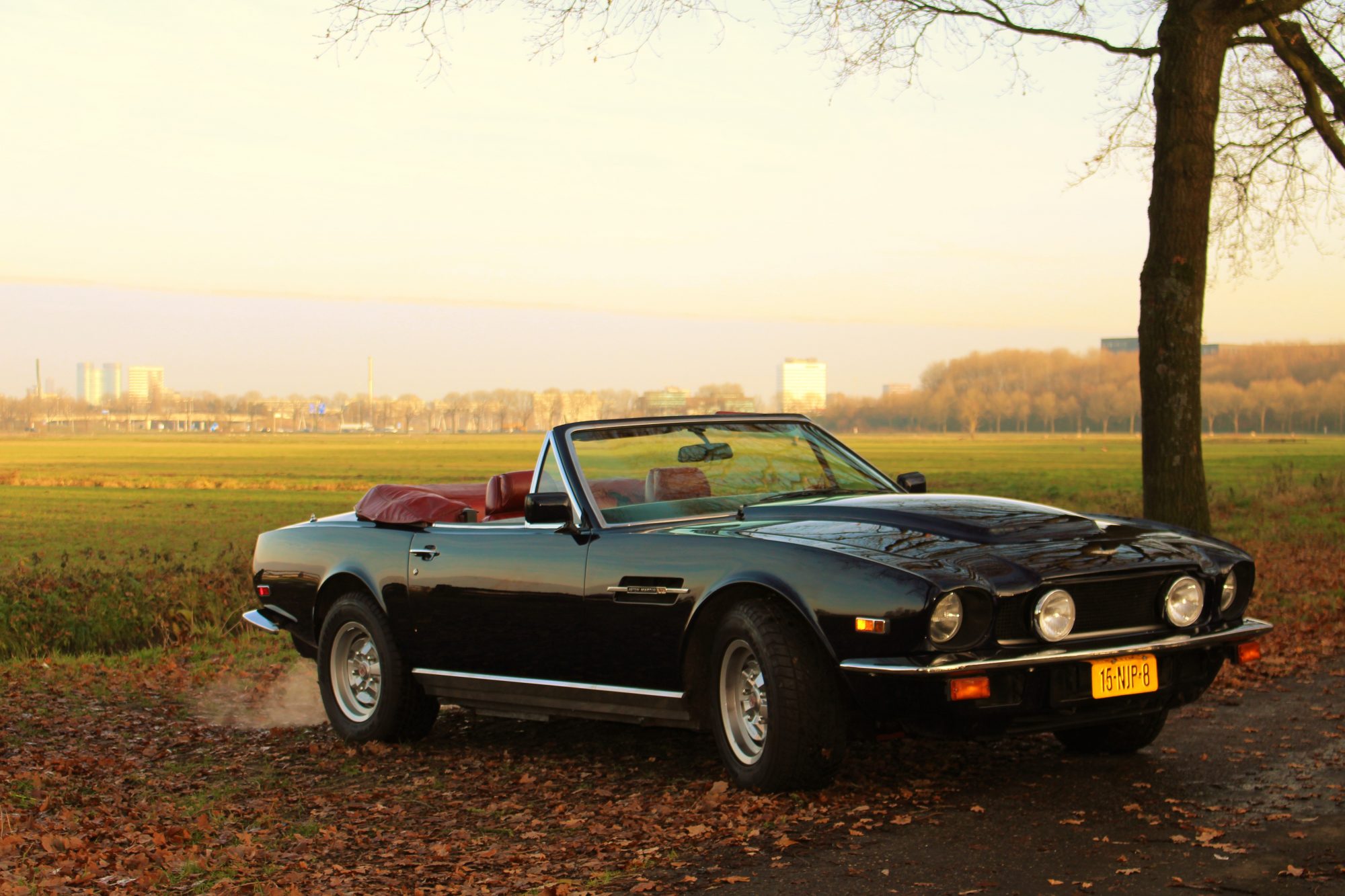 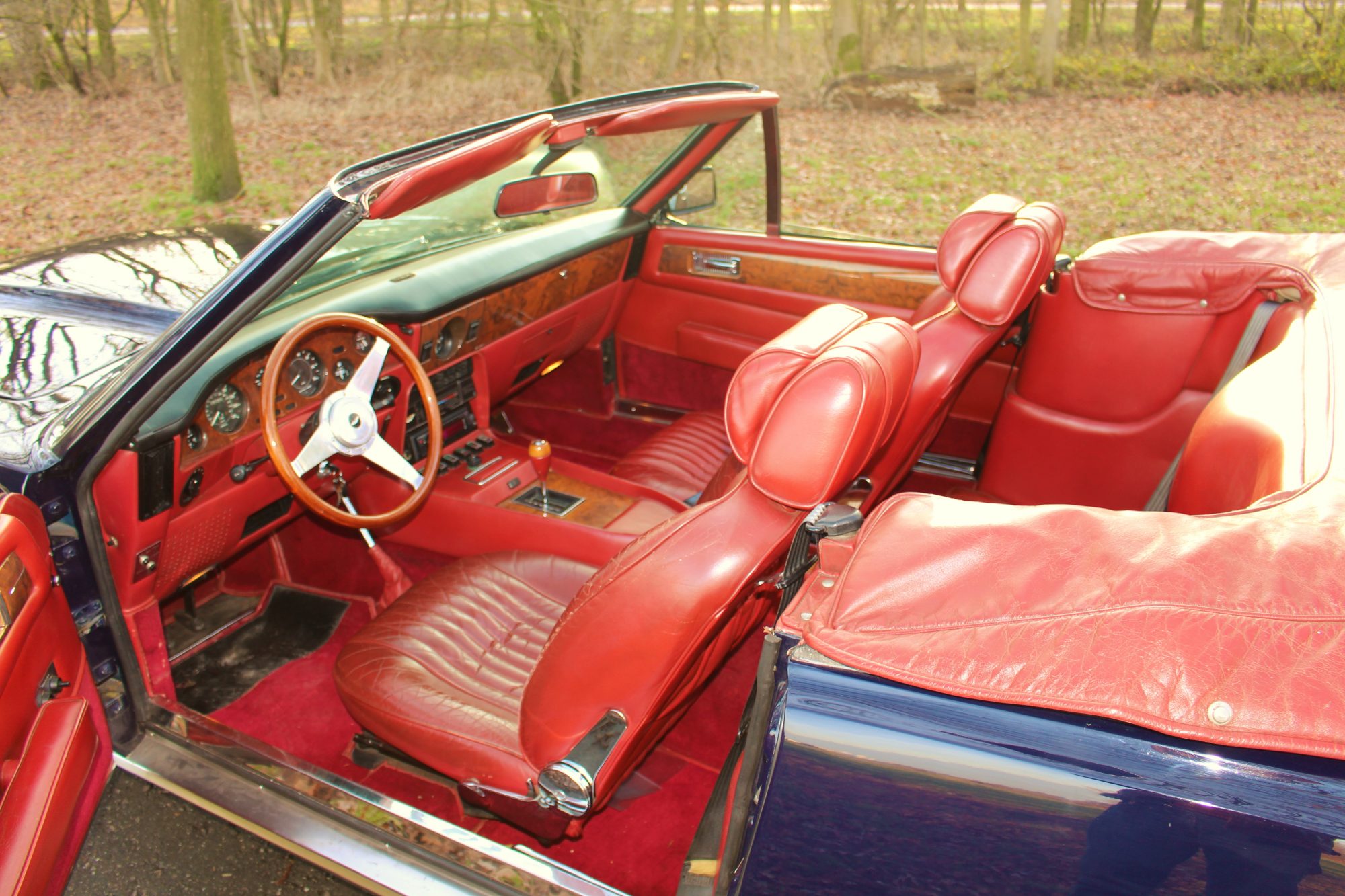 This Aston was originally delivered in the US, but imported to the Netherlands in 2010 and converted to European bumpers. One owner since 2010, including bills and documentation over this period. Fitted with immobiliser. Including tool roll, moto lita steering wheel. This car has a current APK (MoT).

One of 656 examples build of the Aston Martin Volante series 1.